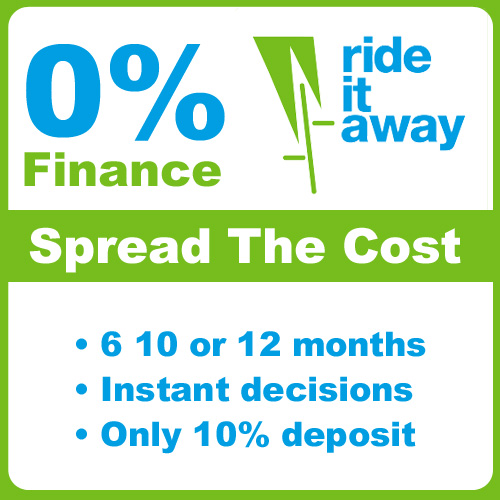 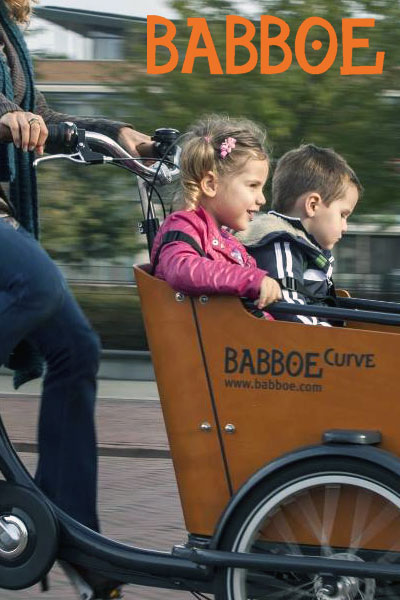 At Peak eBikes we are happy to supply any of our ebikes on the Cycle To Work scheme, a government initiative introduced in the Finance Act 1999 to promote cycle use. Read more about it here.

The scheme allows employers to "loan" or lease cycles and safety equipment to employees as a tax-free benefit. The employee then pays for the bike and equipment typically over a 12 month period, after which the the employee is able to take ownership for a nominal fee to the employer.

The benefits to the employee is that the payments are deducted from your PAYE pay before tax and other contributions, reducing your tax liability and so price of the bike by as much as 40%.

There is a lot of confusion about how the scheme is administered and managed by different employers so before proceeding with a Bike To Work purchase from us we strongly suggest you read the FAQ at the foot of the page.

How To Buy The Bike

First call to see us and select your new bike from our extensive range. We'll supply you with all the info you need to request a purchase voucher.

Next you need to submit this voucher to your HR department or direct to the third party agent (CycleScheme, Green Commute etc.) using their online system.

When your purchase voucher is issued send it to us. We'll then prepare your new bike for collection.

Once applied for vouchers typically take 2-4 weeks to be issued, although this can take longer, depending on your employer.

When your purchase voucher is issued send it to us. We'll then prepare your new bike for collection.

Who We Work With

At present we work with industry leaders CycleScheme and The Green Commute Initiative.

CycleScheme is the longest established third party agent who years of experience. In most instances you are limited to a maximum purchase price of £1000, although you can top this up directly if you wish.

Green Commute are relatively new to the sector but have a great track record, generally there is no limit to the purchase price, perfect for an electric bike!

Made By Caffeine Injection